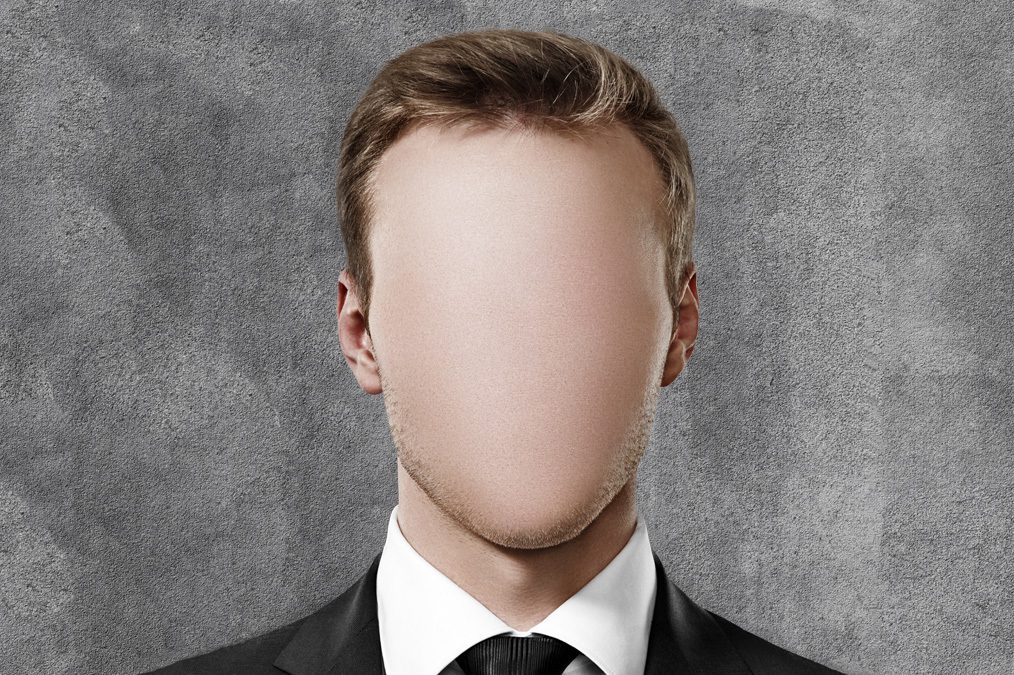 While searching for a character name generator, I came across this short story generator and decided to give it a try.

The resulting story takes around 2 mins to read and is utterly dreadful. A fun little exercise in to what degree you can stick to formulae when composing stories, though.

One of my stories was published in Little Blue Marble yesterday. The story is called Invasive aliens species and, if I remember rightly, was only around 1000 words, so the whole experience will brighten your life in fewer minutes than you can count on one hand.

There’s an interesting (to me) story behind the writing of this. Back when I’d not long been working in my current job (checking data associated with scientific articles), I had to curate the data for this article on the spread of an invasive ladybird species into and across the UK. Just the phrase ‘invasive alien species’ got me wondering how these ladybirds could be inserted into a sci-fi story.

Also, perhaps serendipitously, I had the first few lines of that nursery rhyme stuck in my head:

The final component was that I’d recently been attempting to shift my story writing from getting a vague idea and then writing to see what happens to planning before writing.

So, after work I wandered off the British Library and tried attempted to develop a plan for this story.

Turns out the British Library closes annoyingly early, so that didn’t last long, but over the next couple of days I did manage to lay out a complete plan for the story. The first step was somewhat unusual: I chopped up the nursery rhyme into sections so that I’d know how many story sections I had to write in between. I then built the story to suit the nursery rhyme sections, as best I could. That meant as well as the invasive alien species theme, I also had to get bigger and bigger animals consuming each other.

There’s not much more to be said about the story without giving too much away. Here’s the link again: https://littlebluemarble.ca/2019/08/09/invasive-alien-species/

And a little about the magazine in which it appears: Little Blue Marble‘s goal is “to bring greater awareness of the consequences and potential solutions to anthropogenic climate change […] by linking to great content from around the web, and publishing original articles and works of speculative fiction.” I do like the purpose of the mag, and had submitted a few other stories there before this one, but to no success. It’s nice to fail before you succeed!